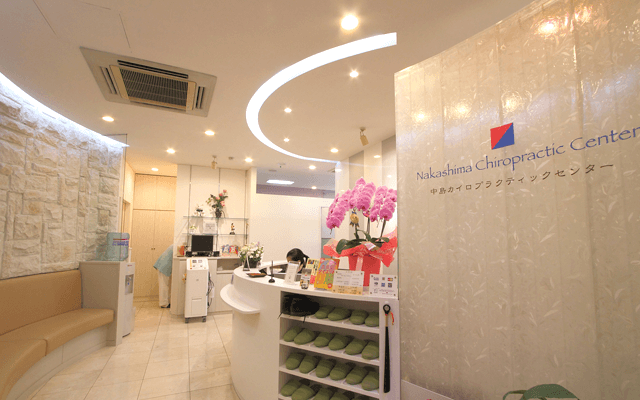 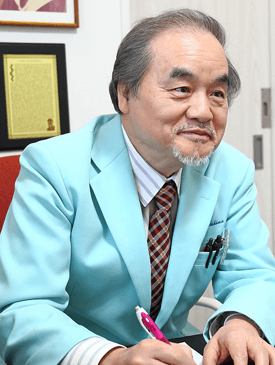 Doctor of Chiropractic (D.C.) accredited by U.S. Federal Government Director of Nakashima Chiropractic Center
He was born in Toyama, Japan, in 1949. He graduated from Palmer College of Chiropractic in Iowa. While in college, he acquired extensive knowledge from basic medicine such as anatomy and neurology to pediatrics, obstetrics and gynecology, and psychology. He majored in the art of clinical diagnosis and roentgenology in his post graduate education. He has created and practiced his own style of natural healing art.
He has gained considerable credibility with celebrities from political, business, entertainment and sporting circles and medical doctors because of his medical skills and character. He is also active in other areas such as giving speeches and writing for magazines and medical journals. He is a member of Chiropractic Council of Japan and Doctor of Chiropractic Association of Japan and also a certified member of Integrative Medicine Japan.

What is D.C.?
The D.C. degree is acquirable only in the United States and several other countries where the governments legalize chiropractic, and on the other hand, is not acquirable in Japan.
In the United States, where Dr. Nakashima received his D.C., students are required to enter a chiropractic college accredited by the Council on Chiropractic Education(CCE) which is approved by the federal authorities. Students are admitted to a chiropractic college after taking a certain program required by the CCE in undergraduate education. The completion of a 4-year program based on the CCE guidelines leads to the D.C. degree. That is, students of chiropractic have university education for no less than 8 years in total. The fact that medical students in Japan have 6 years of university education including general learning is indicative of how difficult it is to receive a D.C. The number of clinics having doctors with a D.C. in Japan is less than a hundred. 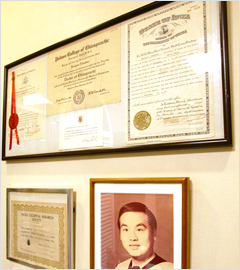 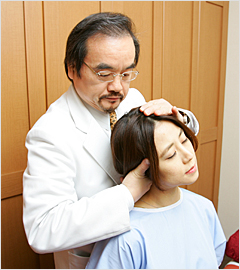 Credit cards are available for payment.